Transcript: How to deal with a workaholic boss

Have you ever worked for a workaholic boss?

Yes, I have, although I think she would have described herself as “demanding”, not as a workaholic. But she did set high standards for herself and seemed to be working seven days a week. So it was sometimes difficult for her staff to know if that level of commitment was expected of them as well. I later discovered that her mother had recently died and she was not coping well. So to deal with her grief, she was spending even more time at work than usual.

That’s interesting. So workaholic behaviour is not always what it seems to be on the surface?

Exactly! Sometimes you need to look a bit deeper and realize that bosses are only human and they don’t always respond rationally to pressure. If my boss had been a bit more open about her situation, we might have dealt with it better, too. But of course a case like that is tricky — you want to be sympathetic, but you don’t want to pry into someone’s personal life. A tactful question or two might have been helpful, though.

Well, insecurity and perfectionism can lead bosses to feel they are the only ones who know how to do the work properly. They may also feel that if a staffer makes a mistake, this reflects badly on them. So they do things themselves that could have been done by their staff. Which means the boss is working even more, but in this case probably unnecessarily. 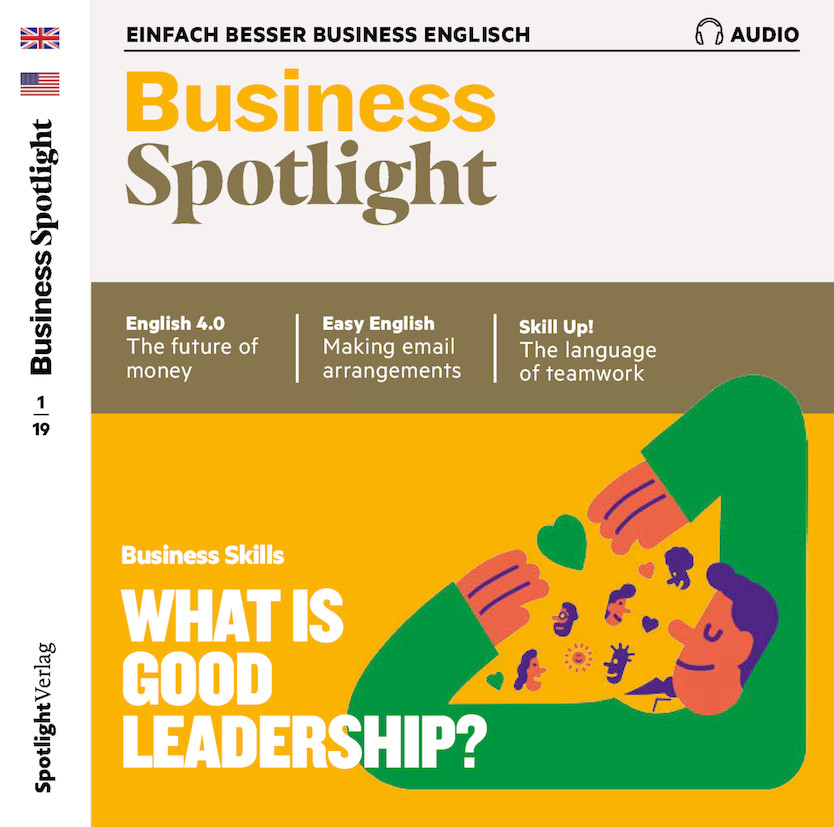