What is the difference between a “bullshit job” and a “shit job”?

Eamonn Fitzgerald: When I interviewed David Graeber, the author of the book Bullshit Jobs, for Business Spotlight, I asked him that question. And he said that a “bullshit job” is a meaningless job, a pointlesssinnlospointless job, a useless job. And the people who do these jobs know that but they’re afraid to say so because they don’t want to lose their jobs — and, in many cases, these jobs are very well paid. And as examples he gave many kinds of managers and bureaucrats and consultants and creatives and public relations executiveManager(in)executives and political spin-doctorMeinungsmacher(in)spin-doctors. And I think we can have a debate about this because many people who do these jobs would disagree with David Graeber and his definition.

However, where I would agree with Graeber is when it comes to “shit jobs”. And these are the jobs nobody wants to do. They’re badly paid. The people who do them don’t get any respect. But they’re important jobs because these people clean up our offices, they clean up after us in hospitals, they take away the rubbishMüll, Abfallrubbish, they drive around all day with things we order, and the worst thing is the people who do shit jobs are treated like shit. 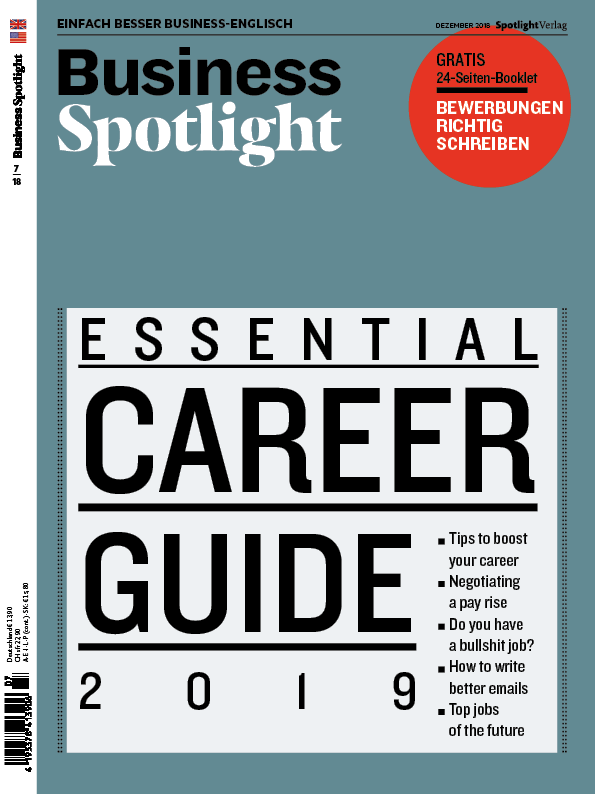 On leadership and motivation

How to deal with a workaholic boss