Unicorn, IP (internet protocol)IP (Internetprotokoll)IP, platform, VC (venture capital)RisikokapitalVC, scalabilitySkalierbarkeitscalability… The vocabulary of Silicon Valley is puzzlingverwirrendpuzzling for outsiders, but it must be learned by all those who hope to become insiders and get their start-ups funded. If you’re at a party and someone says that Slack’s new app is “in the wild”, it’s useful to know this means that people have seen the technology out in the real world, not just at launches and demo (ifml.)Vorführungdemos. Having a feel for the absurd and a sense of humour are needed, too, if you want to become fluenthier: versiertfluent in Valley speak.

Three years ago, three engineers, Kilim Choi, Mathew Hui and Zeeshan Javed, created a site called Silicon Valley Dictionary, a kind of Urban Dictionary for tech jargon. Here’s an example: “Silicon Daddy: one of those tech nerds who can to shower sb. with sth.jmdn. mit etw. überschüttenshower you with love and money.”

Mike: Shit! I am going to be late on paying my ridiculously high San Francisco rent this month.
Jess: Mike, you should really find yourself a Silicon Daddy. 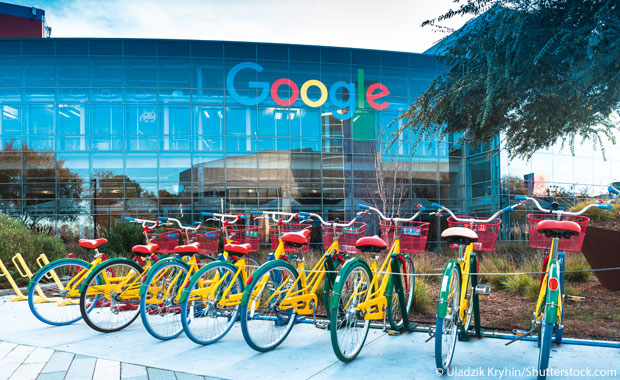 Use the audio player to hear about some new words and ways of speaking, which are typical of the Valley. You’ll find a transcript of the text below.

Silicon Valley is a very high-pressure place. And to deal with the constant pressure, people use a language there that’s at times quite ironic. It’s an insider language and often very funny. And I go through this in the “Valley Speak” section of the article. Let me give you an example. The word “install” — we use it when, for example, we want to have a new app on our phone or a new program on our computer. And the opposite of “install” is to “uninstall”. So you might have this kind of conversation in a Valley office, let’s say Johnny and Clyde are talking. And Johnny says to Clyde, “dude (ifml. )AlterDude, remember that guy (ifml.)Typguy Omar, he’s the new head of marketing, saw him last week.” — “Yeah, well what?” — “Actually, he’s just been uninstalled.” So, in that way, people use these kind of words. So instead of saying, “he was fired”, he’s “uninstalled”. That’s typical of the ironic way they talk in the Valley. Another example I learned is the “Three Comma Club”. And you’ll say, what’s that? Well, when we write the number one billionMilliarde(n)billion, we have “one, commahier: Punktcomma, three zeros, comma, three zeros, comma, three zeros”. But it’s used in the Valley to mean a billionaireMilliardär(in)billionaire. So, we could have a conversation between Jane and Jill, and they’re looking at their smart phones, of course, while at work. And, like everybody in the Valley, they get their news from a site called TechCrunch. And one says to the other, “holy shit (ifml.)Heiliger BimbamHoly shit. Remember that guy we met at the VC party in Rosewood?” — “Hmm, yeah, what’s his name?” — “umähUm, Brian something, wasn’t it?” — “Yeah, Brian Laughlan. What about him?” – “Well, he’s actually just joined the Three Comma Club.” — “No way!” — “Yeah, he has.” — “How come?” — “Well, he was in early on Dropbox. And he’s just to cash outKasse machen, sich ausbezahlen lassencashed out. Have you got his number?” So in this kind of way, people use slang and jargon to talk about the world they live in and work in. And you have to know this language. Not only must you to walk the walkhier: praktische Erfahrung habenwalk the walk in the Valley, you must to talk the talkhier: den Szenejargon beherrschentalk the talk. 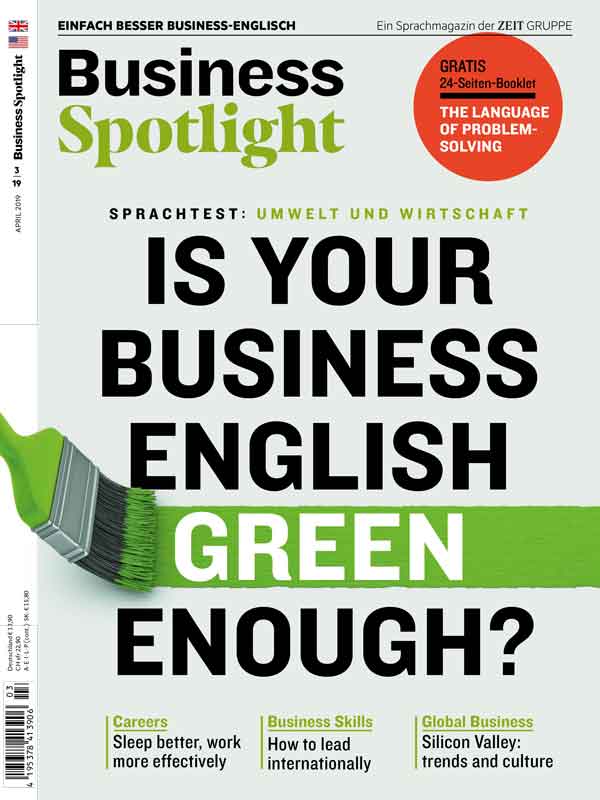