Stefan Meister (see photo right) is managing director of intercultures, which specializes in intercultural training, coaching and consulting. Headquartered in Berlin, it has eight international offices and consultants in 38 countries. It has worked with companies such as Audi, BMW, FedEx, Siemens, Swiss Re and Volkswagen. 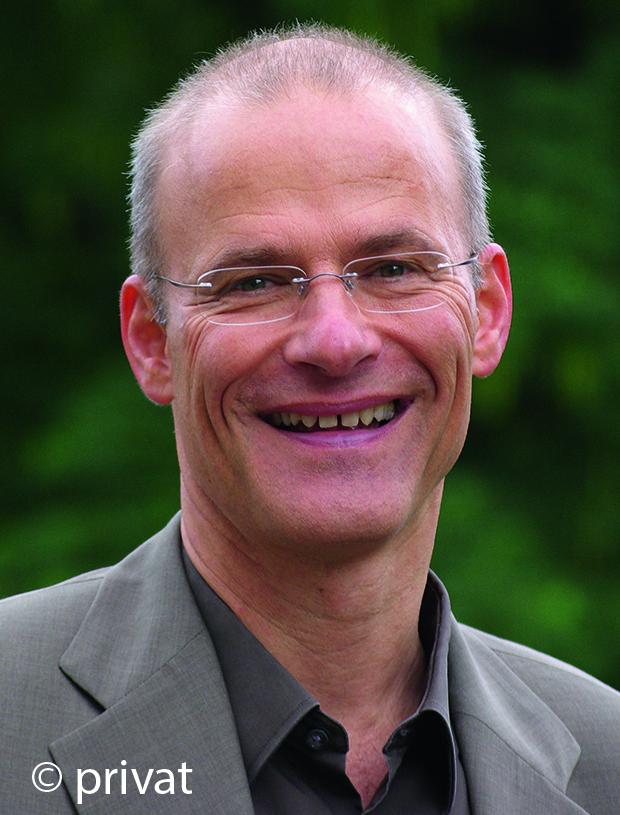 U.S. business people are often seen as being  very competitive. Does this present any problems for German firms?
This is a huge difference between Germans and Americans when doing business. In the U.S., it is fun to be competitive. The U.S. is still the culture of rankings, and the concept of having an employee of the month comes from there. Probably only around five per cent of companies in Germany have this, and it has often met fierceheftigfierce resistance. Employees in Germany find it ridiculous and even see it as a threat.

How has U.S. business culture influenced Germany?
There are performance reviewLeistungsbeurteilungperformance reviews in many German companies nowadays, which are directly related to key performance  indicator (KPI)Leistungskennzifferkey performance indicators — “KPIs.” But with KPIs, you are not usually able to really totap into sth.etw. erschließen,  hier: sich etw. zunutze machentap into the qualities of German working traditions. A lot of things Germans do well, such as supporting each other in work processes or taking extra time to maintain a relationship, are not reflected in KPIs. KPIs are culture-specific tools based on American culture, to roll sth. outetw. einführenrolled out globally. But they often go against the very qualities that another culture to bring sth. to the tableetw. mitbringenbrings to the table. Germans are often not competitive with colleagues, but they are extremely competitive in teams. Therefore, if you want to design KPIs to work in Germany, design team KPIs.

Have the intercultural challenges of doing business with the U.S. changed in recent years?
No, the key challenges remain the same. For example, there is a slightly ironic American saying that, if you don’t ask at least three times, then it’s not important. Usually, for a German, if someone says, “I’m going to do this,” you don’t need to check or to follow (sth.) upetw. weiterverfolgenfollow up. Generally, in the U.S., you need to follow up. But most German emails to Americans are too long and detailed. There is another American saying: “If an email has three lines, then I’m not reading it.” It sounds like a cliché, but the average American email is much shorter than the average German one. If a German writes a first email, then a second email asking why an American is not doing what he or she is supposed to be doing, followed by a third email that is even more passively aggressive, this is really not inviting to an American. We would always advise people to use the other media that are available: pick up the phone, be connected by chat, whatever it takes, but don’t rely on just one channelhier: Mediumchannel.

What about the tone of the communication?
Germans are sometimes disappointed — and sometimes shocked — by the brevityKürze, Knappheitbrevity of American emails. An American email might have just two or three lines, without “Dear Paul.” If you’re lucky, it might just say “Paul,” and it might not even have a signature. For some Germans, this is extremely rudeunhöflichrude. But remember, some Germans write emails like they write letters, which their American counterparthier: Kollege/Kollegincounterparts feel they don’t have time to read. On one level, you have some kind of fake tolerance, even though both sides are really to be bothered by sth.sich an etw. störenbothered by the other’s behavior. I have met people who have been in this situation for ten years without addressing it. We say in our training courses that on every single day and with every email, you can make a difference. And the answer is to find a consensus.