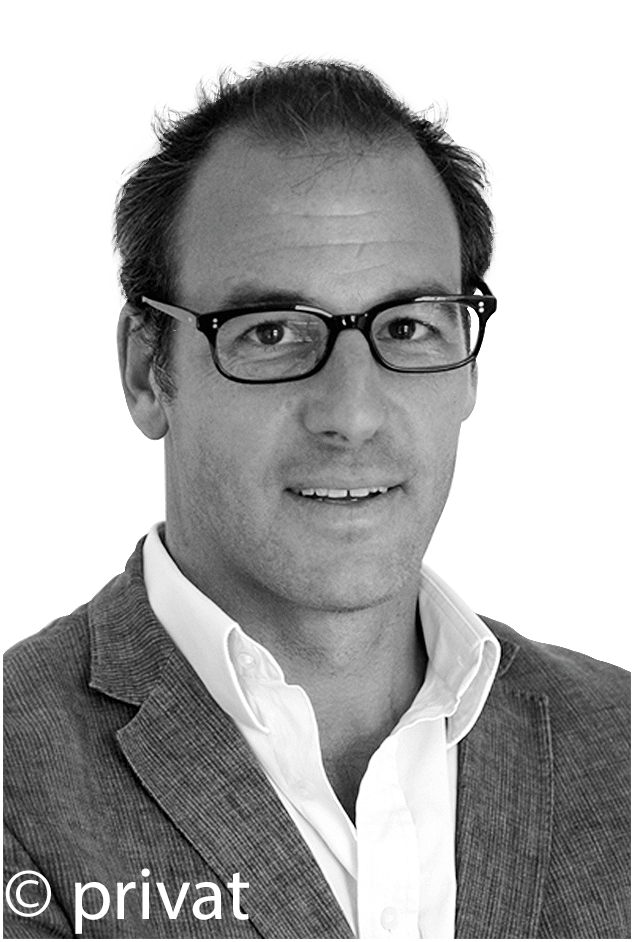 People often refer to diversity and inclusion but actually end up only talking about diversity. You can employ as many diverse people as you want, but if they join a non-inclusive organization, they’re not going to last very long. Inclusivity is needed for diversity quotas to be effective and for people to understand that the whole company will benefit. People may feel less negative about being told they have to employ a woman, for example, or person of colour.

How you set a quota depends upon where you’re starting from and where you want to get to, the time frameZeitrahmentime frame for hiring, and the factors the company needs to determine in order to achieve a target. You need to reach a critical mass so that the culture and structure of the organization changes. If you get two, three, four women on the boardVorstandboard, then more women are likely to want to join. If there are already people of colour included, they can introduce newcomers through their networks. We’ve seen, for example, that once people in the LGBT community are more widely accepted in an organization and people are willing to celebrate their diversity, then the culture becomes diverse and inclusive. More people join, and the momentumDynamikmomentum means that quotas and targets become unnecessary.

Companies across all industries and sectors should recognize the importance of inclusion and identify their own targets. In the 1990s and 2000s, Sky TV saw that the route to success was to represent the new Britain positively. It put a strategy in place, including targets for BAME (black, Asian and minority ethnic)BAME (Schwarze, Asiaten und ethnische Minderheiten)BAME recruithier: neue(r) Mitarbeiter(in)recruits in certain business areas. As a consequence, Sky is now one of the most diverse organizations in business. In 2015, Channel 4 launched its “360° Diversity Charta; hier: SatzungcharterCharter”, which set targets to increase its percentage of BAME staff from 15 per cent to 20 per cent; staff with disabilityBehinderungdisabilities from 1.9 per cent to 6 per cent; and lesbian, gay, bisexual and transgender staff from 2.4 per cent to 6 per cent — all by 2020. This was backed by the power to to withhold sth.etw. einbehaltenwithhold executiveFührungskraft; hier: für Führungskräfteexecutive bonuses should the targets be missed.

In a perfect world, we would spend our time trying to help organizations be inclusive, and in doing so, they will naturally become more diverse. But it would take a long time. We have seen that we don’t have that luxury: we need to move diversity and inclusivity forward faster, which involves using quotas. 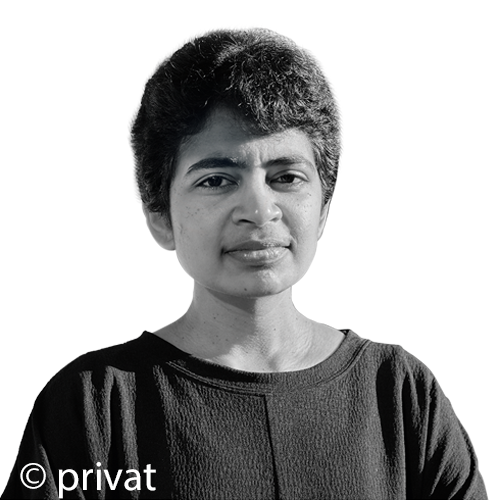 The lack of diversity on corporateKonzern-corporate boards is an important issue. There is a growing trend for big market players to increase diversity. Global investment company Goldman Sachs recently announced it would not take a company publicein Unternehmen an die Börse bringentake start-ups public unless they had at least one board member who is not a straight, white male. However, without proper policies, formal or informal quotas, like Goldman Sachs’s, will lead to tokensymbolisch; Alibi-token appointments of diverse candidates. Companies need to do better if they are serious about diversity and its benefits.

Company workforces typically include a mix of genders, races and other types of diverse candidates, but things become increasingly homogeneous further up the corporate ladderKarriereleitercorporate ladder. Many European countries have gender quotas for company boards. In the US, California requires listedan der Börse notiertlisted corporations to have at least one woman on the board. New Zealand and Australia require boardroomChefetage; hier: Vorstandboardrooms to make their gender diversity public, but some people are now calling for quotas.

In this context, the Goldman Sachs diversity initiative looks like a welcome move. However, most companies are likely to approach it as a box-ticking exercise (UK)Pflichtübung (to tick a box: ein Kästchen ankreuzen)box-ticking exercise. This is already the case with many tech companies, which add a woman director to the board before to go publican die Börse gehengoing public. Token appointments of underqualified diverse candidates to meet a quota supports the idea that there are not enough qualified candidates for the job and weakens the concept of equality.

Diversity brings different perspectives to the boardroom, allowing better informed decision-making and risk assessmentRisikobewertungrisk assessment. However, quotas tend to result in companies appointing diverse people from within their own networks. Instead, boards need to identify skills and perspectives required for the company or sector and hire accordingly. Companies should work to create an inclusive environment for diversity at all levels of the workforce. Investment banks and large investors could advise companies to help them achieve these targets, and to implement a tailoredindividuell (zugeschnitten)tailored policy to attract and keep diverse talent. Companies should work with executive search firms to find board members of diverse backgrounds who would benefit the company. For other levels of the workforce, inclusive promotion metricsBeförderungskriterienpromotion metrics and channels for employee feedback and complaints would be helpful.