Australia traditionally has a very strong bond with the UK. But especially after the Brexit vote, Germany is an increasingly interesting business partner for companies down under. Here are some interesting facts if you do business with Australians. To learn even more, have a look at the feature on Australia in Business Spotlight 6/17.

Good to know: “Australians will happily start a conversation” 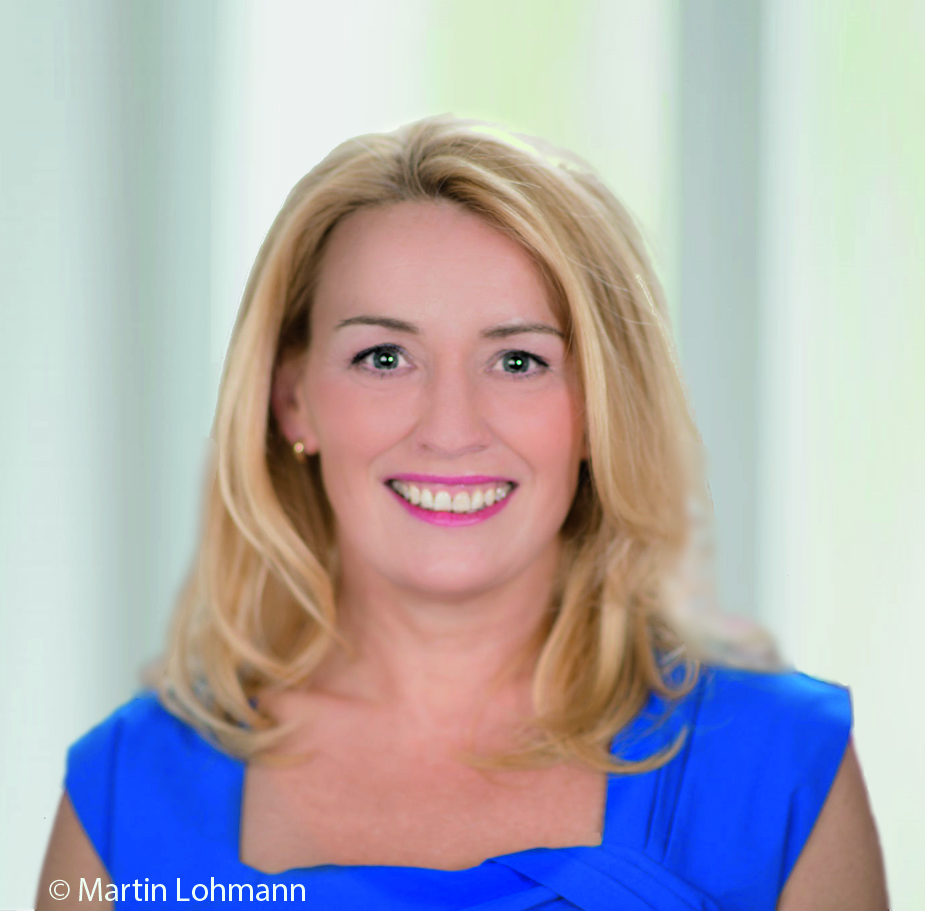 Elisabeth Opie was born in Melbourne. She is an international technology lawyerAnwalt/Anwältinlawyer and a member of the boardLeitungsgremium, Vorstandboard of the German Australian Business Council, a volunteerehrenamtlichvolunteer organization that promotes individual and business relationships between the two countries. Opie also to lectureVorlesungen haltenlectures at Berlin’s Humboldt University on international negotiationVerhandlung(en)negotiation, mediation and arbitrationSchlichtungarbitration. In an interview with Business Spotlight, she gave a few tips on communicating with Australians: