What’s your definition of mentoring?
It’s a mechanism that uses a set of skills, knowledge and qualities to help an individual to move from one place to another. It doesn’t matter where those places are — the final definition of mentoring has to be agreed by the mentor and the menteeMentee, von einem Mentor/einer Mentorin betreute Personmentee, depending on the context in which they’re working.

Jane Walton is a social entrepreneurUnternehmer(in)entrepreneur in Yorkshire, northern England. She has a background in enterpriseUnternehmen; hier: Unternehmertumenterprise and has been involved in campaigns and projects to increase young people’s entrepreneurialunternehmerisch (denkend)entrepreneurial awareness, skills and aspirationAmbition, Bestrebungaspirations. She provides business mentoring and training for young people and is a director of Yorkshire Mentoring. 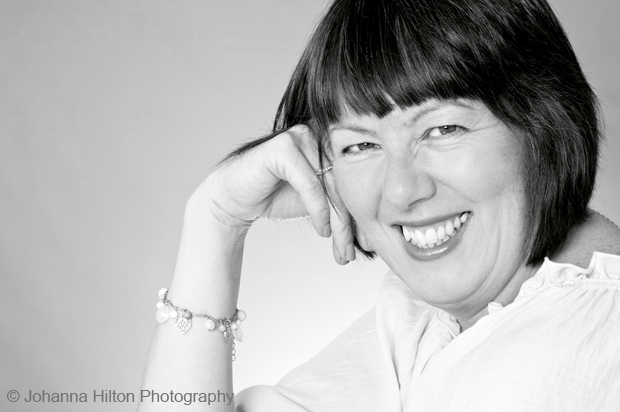 Tell us about your work at Yorkshire Mentoring.
Yorkshire Mentoring was established 13 years ago. At that time, the government was to look to do sth.hier: erwägen, etw. zu tunlooking to stop to fund sth.etw. finanzierenfunding an initiative called “Aim Higher”, which was to design sth.etw. konzipierendesigned to encourage young people to raise their aspirations through mentoring. A number of local authorities and other interested parties decided to set up a social enterprise to carry on and develop this work. So, Yorkshire Mentoring was established. Initially, most of our work was setting up peerhier: unter Schülern/ Schülerinnenpeer mentoring programmes in schools, but we worked on getting other funding and started working with women coming out of prison. Our biggest contract at the moment is working with children who have been referred to us by the mentalhier: psychischmental health services. We to recruit sb.jmdn. anwerbenrecruit and train volunteer mentors from the community and then match them with the children.

What achievements are you particularly proud of?
The peer mentoring project that we set up in one school became sustainablenachhaltig; hier: eine dauerhafte Einrichtungsustainable and the school now runs its own schemeProgrammscheme, which involves all the pupils, with the seniorhier: in den höheren Klassensenior pupils mentoring the more junior ones. It’s also very satisfying when so many people who have been mentored in our programmes now tell us that they have become mentors.

If Yorkshire Mentoring suddenly received a windfall donationunerwartete Spendewindfall donation, how would you spend it?
I’d use it on our “Women Supporting Girls” proj­ect. It’s at the pilot stageErprobungsphasepilot stage at the moment, but I’d like every girl at school and in the community in Wakefield here in Yorkshire to be able to receive the support of a mentor if she requested it.