Sometimes, I wish I could be more like Donald Trump. Only sometimes, and only in one respect: Trump, it seems, views the world in simplisticallzu simpelsimplistic, black-and-white terms. No “50 shades of grey” for this president, indeed not even one shade of grey as far as I can see.

No doubt, this makes life easier for the US president. But the problem — and this is why I don’t really want to be like Trump — is that such simplistic viewpoints are normally totally wrong.

Trump seems to believe that this deficit is destroying (manufacturingFertigung, Produktionmanufacturing) jobs in the US and has to be to close a deficitein Defizit beseitigenclosed. In the Trumpian world, imports are bad and exports are good.

To see how absurd this simplification is, imagine an economy that exports everything that it produces. Such an economy would receive money from abroad but, unless it also imported goods, its people would have nothing to consume: no food, no clothes, no houses, no televisions, nothing.

To see how absurd this simplification is, imagine an economy that exports everything that it produces

The "border adjustment" and its implications

Donald Trump seems to want to discourage imports and encourage exports not only by putting direct tariffZolltariffs on imports, but also by changing the corporate taxUnternehmenssteuercorporate tax system. His proposal is to to exempt sth. from sth.etw. von etw. befreien; hier: ausnehmenexempt revenuesEinnahmenrevenues that firms receive from exports from their taxablesteuerpflichtigtaxable income and also to prevent firms from to deduct sth.etw. abziehendeducting the costs of imports when calculating their taxable profits.

This “border adjustment” would be a significant and complicated change to the tax system. It is not at all clear whether Congress would support such a change, or whether it would be to be compatible with sth.mit etw. in Einklang stehencompatible with the rules of the World Trade Organization (WTO).

Further, if such a change were introduced, what would its impactAuswirkung(en)impact be? Some experts believe it would simply lead to a further rise in the value of the dollar. And this, other things being equalunter sonst gleichen Umständenother things being equal, would hit US exports and to boost sth.etw. ankurbelnboost US imports, the opposite of what Donald Trump intends. In the end, there might be no reduction in the US’s balance-of-payment deficit.

These are complex matters and there are no easy answers. But one thing is certain: complexities have no place in Trump’s black-and-white world. 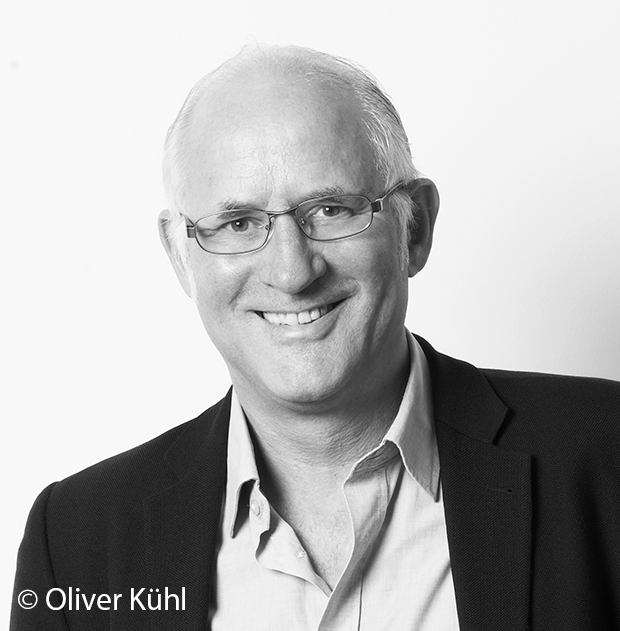 Ian McMaster is editor-in-chief of Business Spotlight. You can contact him via i.mcmaster@spotlight-verlag.de