A colleague of mine, let’s call him Tom, once told me a story that he said had taught him more about career success than all the seminars and training programmes he had ever participated in combined. He had recently been to promote sb.jmdn. befördernpromoted to quite a seniorleitendsenior position and suddenly found himself getting invited to events with people he otherwise would not have met.

At one such event, he was standing right next to the European vice president of a very important business partner. to be eager to do sth.unbedingt etw. tun wollenEager to to grasp sth.etw. ergreifengrasp the opportunity, Tom to launch into sth.mit etw. loslegenlaunched into a pitchPräsentations-, Überzeugungsgesprächpitch (well-rehearsedgut eingeübtwell-rehearsed, Tom always comes prepared) of a business idea. It was going well, Tom thought, but the VPvice presidentVP just smiled at Tom, then put his arm on his shoulder and interrupted him, saying: “Relax, Tom — we can talk about all that tomorrow. Have you tried the canapés?”

Tom had been successful in his career mainly because of his incredibleunglaublichincredible drivehier: Schwung, Tatendrangdrive, determination and ambition, but standing there at the buffet, he realized that what got you here, won’t take you there.

corporate worldUnternehmens-, GeschäftsweltCorporate worlds are like old-fashioned video games. In the beginning, it’s all relatively simple. Through rounds one and two, you are fine doing the basic tricks and moving around efficiently. As the rounds go on, the game becomes increasingly difficult and you need additional weapons: a laser gun to defeat the dragonDrachedragon in round four, a pot of gold to buy your way past the witchHexewitch in seven and an energy drink to to see sb. through sth.jmdm. durch etw. hindurchhelfensee you through the desert in nine. In the Job Game, Tom had come through to round three but now realized he needed relationship-building skills more than sharp intelligence and dedicationEngagement, Leistungsbereitschaftdedication.

Over the next months, we’ll be looking at the ingredientBestandteil; hier: Faktor, Komponenteingredients of Job Game success. We’ll be examining some of the paradoxes that come with increased responsibility, and we’ll be providing sageweise, klugsage advice to those whose careers are sb.’s career is stuckjmd. kommt beruflich nicht weiterstuck, to those whose careers are just to take offabheben; hier: gerade beginnen, erfolg­reich zu verlaufentaking off and to those who never had any real career ambitions but are just interested in becoming more effective at work.

Bo Graesborg a consultant and coach, and author of C(O)RE: The Boaching Guide to Career Success. He was previously responsible for executive education at a multinational electronics company. Contact: coach@business-spotlight.de 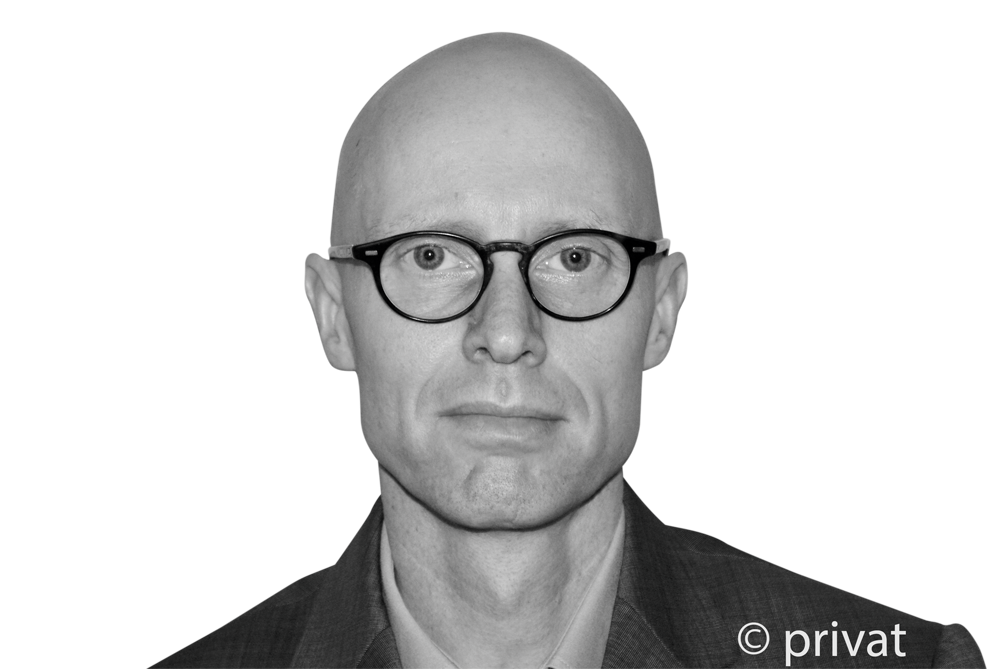