Success at work is usually associated with male traitCharakterzugtraits of aggression. If women show these behaviours, however, they are often seen as hard, tough and disagreeableunsympathischdisagreeable. This makes negotiating harder for women than for men — because the traits needed for negotiating go against the expectations of feminine behaviour. So how can a woman negotiate (sth.)(etw.) verhandelnnegotiate without being called a “tough bitch (vulg.)etwa: knallhartes Weibtough bitch” or a “queen bee (ifml.)Alphaweibqueen bee”?

Studies show that when women negotiate on behalf of others — whether family, clients or team members — they do not to face sth.etw. gegenüberstehenface a sexist backlashGegenreaktionbacklash. Being demanding and assertivedurchsetzungsstarkassertive on behalf of others is seen as protective and caring: qualities typically associated with women.

Indeed, researchers have found that powerful female lawyerAnwalt/Anwältinlawyers acting on behalf of their clients are not stigmatized. Equally, women who negotiate on behalf of their work team are as respected as their male team leaders. So a successful female negotiator needs to combine positive male characteristics with positive female stereotypes.

Catherine Tinsley, an expert on gender issuegeschlechtsspezifische Fragegender issues and professor of management at Georgetown University in Washington, DC, offers women advice based on her studies. They should:

This may seem like self-defeatingunsinnig; hier: zum Scheitern verurteiltself-defeating trickeryTricksereitrickery that uses gender stereotypes to gain an advantage while not helping towards real gender equality. However, gender stereotypes do exist at work — like it or notob einem das gefällt oder nichtlike it or not. And, paradoxically, political correctness prevents women (and men) from discussing these problems. Taking an aggressive, feminist position doesn’t help much either. Tinsley’s advice on how to work in an unfair world could be seen as simply being pragmatic. 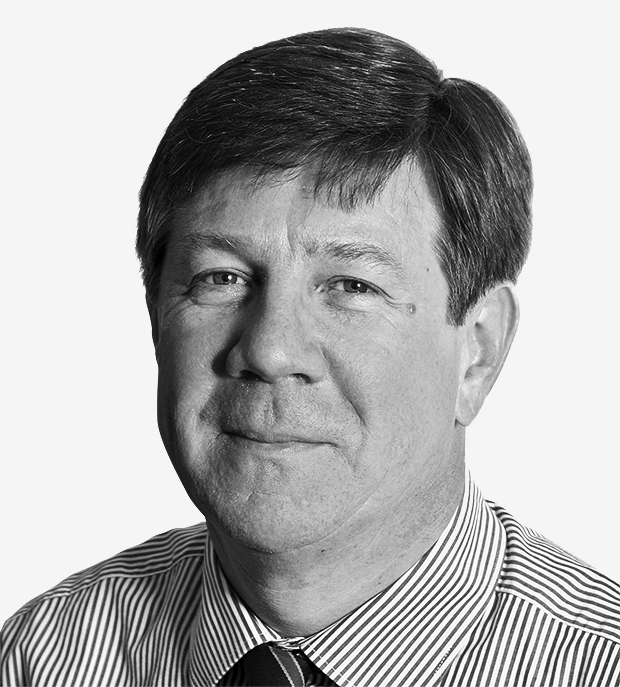 Adrian Furnham is a psychology professor at University College, London. His latest book is The Resilient Manager: Navigating the Challenges of Working Life.