When Formula One racing announced that it would no longer employ promotional models known as “grid girlBoxenludergrid girls” and the UK’s Professional Darts Corporation said goodbye to its “walk-on girlleicht bekleidete Frau, die Dartsspieler auf die Bühne begleitetwalk-on girls”, there was immediate protest. As other sports came under pressure, current and former grid girls insisted that they had never felt disrespected and that no one should take away their choice or their livelihoodLebensunterhaltlivelihoods.

When women are hired for purely decorative purposes, it reinforces a status in society that makes change harder to win elsewhere

It’s sadly true that even as the UK celebrates 100 years since women were given the vote, women remain greatly underrepresented in politics and boardroomVorstandsetageboardrooms, and we still have a gender pay gapungleiche Bezahlung von Männern und Frauengender pay gap to close. Meanwhile, we have seen grotesque revelationEnthüllungrevelations of sexual harassmentsexuelle Belästigungsexual harassment, assaultTätlichkeitassault and abuse of power in Hollywood, in politics and even in the charity sector.

These are big issues that require our urgent and constant attention, but the environment in which we address them matters, too. I don’t doubt the women who speak of their positive experiences in F1, darts or boxing. But it ignores the the bigger pictureder größere Zusammenhangbigger picture: when women are hired for purely decorative purposes, it to reinforce sth.etw. untermauernreinforces a status in society that makes change harder to win elsewhere.

Neither was I to reassure sb.jmdn. überzeugenreassured by men on Twitter who attempted to help with comments like “Don’t worry, we’re not to ogle sb.jmdn. begaffenogling the grid girls, we are more interested in the curves on the cars”. It seemed to confirm the women as wallpaper.

Clothing (or its lack) isn’t the whole issue. Although grid girls were hardly on my radar, I have always been uncomfortable with the fully dressed but fully silent women who carry the medals and flowers at the Olympic Games, and was therefore delighted when London 2012 assigned this role to men.

Does this mean an end to glamour, to fun, to women — and men — celebrating or even etw. nutzenexploit sth.exploiting their sex appeal? I hope not. Join a burlesque showVarietévorstellungburlesque show or admire David Beckham in his undies (ifml.)Unterwäscheundies if you wish. But hiring women as random embellishmentVerschönerung, zierendes Beiwerkembellishments in someone else’s main event sends the wrong message on collective value. We will each draw the line in a slightly different place, but long struggles tend to to blunt sth.etw. stumpf machenblunt the pencil. If we overcorrect for a while, so be it. You don’t get on the podium by just quietly standing beside it. 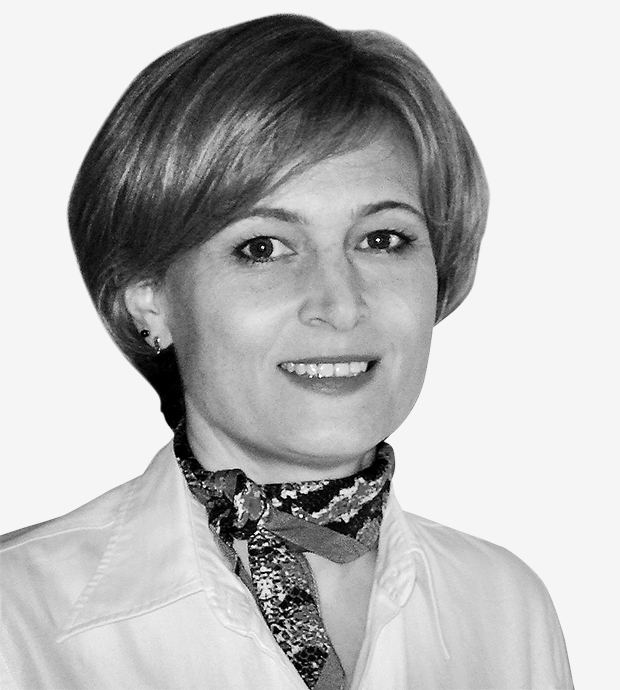