How many times do you have conversations with others at work that focus on them telling you that they have too much to do? This is a type of conversation that often to infuriate sb.jmdn. wütend macheninfuriates senior leaders, who generally work longer hours. The last thing they want to hear from a team member who they think should actually be contributing more is that they are overworked. Leaders often see such comments as statements of inefficiency that really mean: “I’m not able to prioritize the tasks I have to do in the time available to me.”

Some team members may also find such statements irritatingärgerlichirritating and see them as a claim for unfair recognition that those who “just to get on with itmit etw. weitermachen; hier: seine Arbeit machenget on with it” in silence don’t make. But what else might be the motivation for statements claiming that people have too much to do?

How can leaders engage with sth.sich mit etw. befassenengage with the different types of motivations that are to reveal sth.etw. offenbarenrevealed to us by such conversations?

What people say at work doesn’t always reflect what they mean, what they want to say or what they should be saying. But everything they say tells you something about their motivation, their professional needs, their personal identities and their feelings about you.

The opportunity to motivate someone else is available in the next conversation you have at work. Take that opportunity! 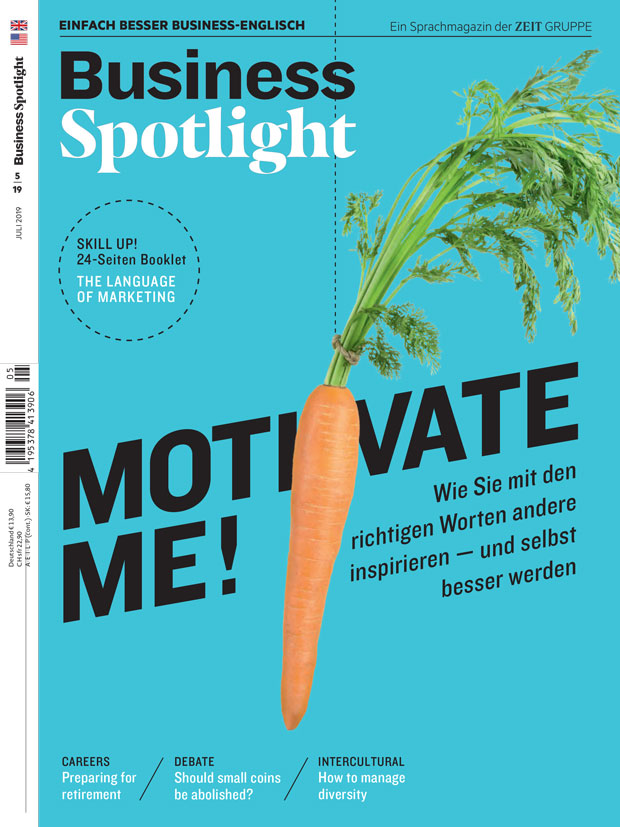