When I first arrived in Vietnam, back in 1999, the 30-minute trip from the airport to Hanoi took me through rice paddyReisfeldrice paddies. Now, the airport is more or less in the city. Today, Vietnam is in the WTO (World Trade Organization)Welthandels- organisationWTO and it has various bilateral trade agreements, for example with the EU. Nowadays, it’s quite easy to establish a business there, especially as a European. Most sectors are completely open to foreign investors. But it’s quite difficult to set up a business without knowing the country, without knowing the culture and without knowing the informal rules and regulations. 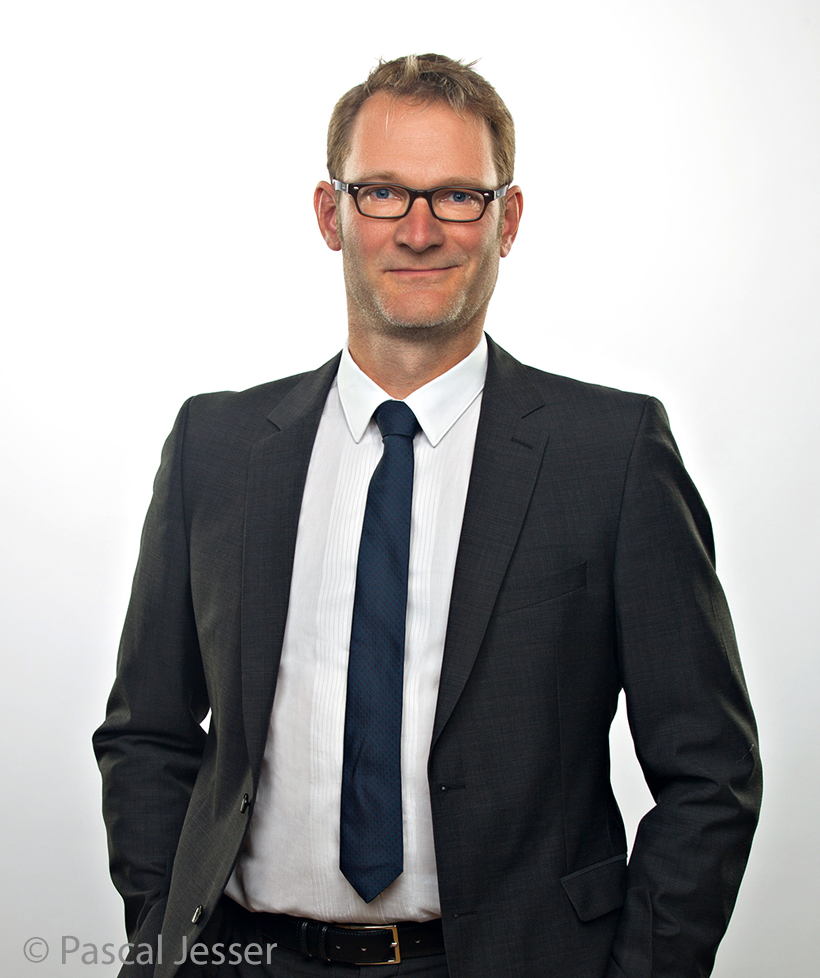 German businessman Axel Mierke lived in Vietnam from 1999 to 2001, working for the United Nations in a small and medium-sized enterprise development project. He describes Hanoi as his “second home”. Mierke is an intercultural expert specializing in providing expertise on Vietnam to companies. He’s also the co-founder of Mekong Eyes, a river-cruise company based in Can Tho in the Mekong Delta. Websites: www.business-in-vietnam.de; www.mekongeyes.com

This means things like the correct etiquette. Shaking hands, for example, is not traditionally Vietnamese, however, most did so with Westerners pre-corona, though with subtlesubtil, feinsubtle differences. A German handshake can be quite firm, almost a show of strength. In Vietnam, it’s much smoother, with less force. And you wouldn’t touch women in public in Vietnam. So, when you meet a woman, you shouldn’t shake her hand.

Eye contact is also important. In Germany, if you can’t hold eye contact, it means you have something to hide. But in Vietnam, it can be quite offensivebeleidigend, anstößigoffensive. Short eye contact is OK, but don’t stare at people. Far more important is smiling. Smiling shows that you are still connected, that there is nothing coming between you.

This brings me to one of the coreKerncore aspects of business meetings in Vietnam. You need to build a personal relationship with your Vietnamese counterpartPendant, Ansprechpartner(in)counterpart, otherwise, there’s no point talking about content; it doesn’t work. Vietnam is a very collectivist society and the most important collective is the family. Get to know the family of your counterpart and share information about your family and background. Getting to know the person with whom you want to do business is absolutely keyzentral, wesentlichkey in Vietnam. And it’s much more than small talk about the weather, football and so on. They may ask quite a lot of personal questions. How old are you? Are you married? How many children do you have? How much do you earn? 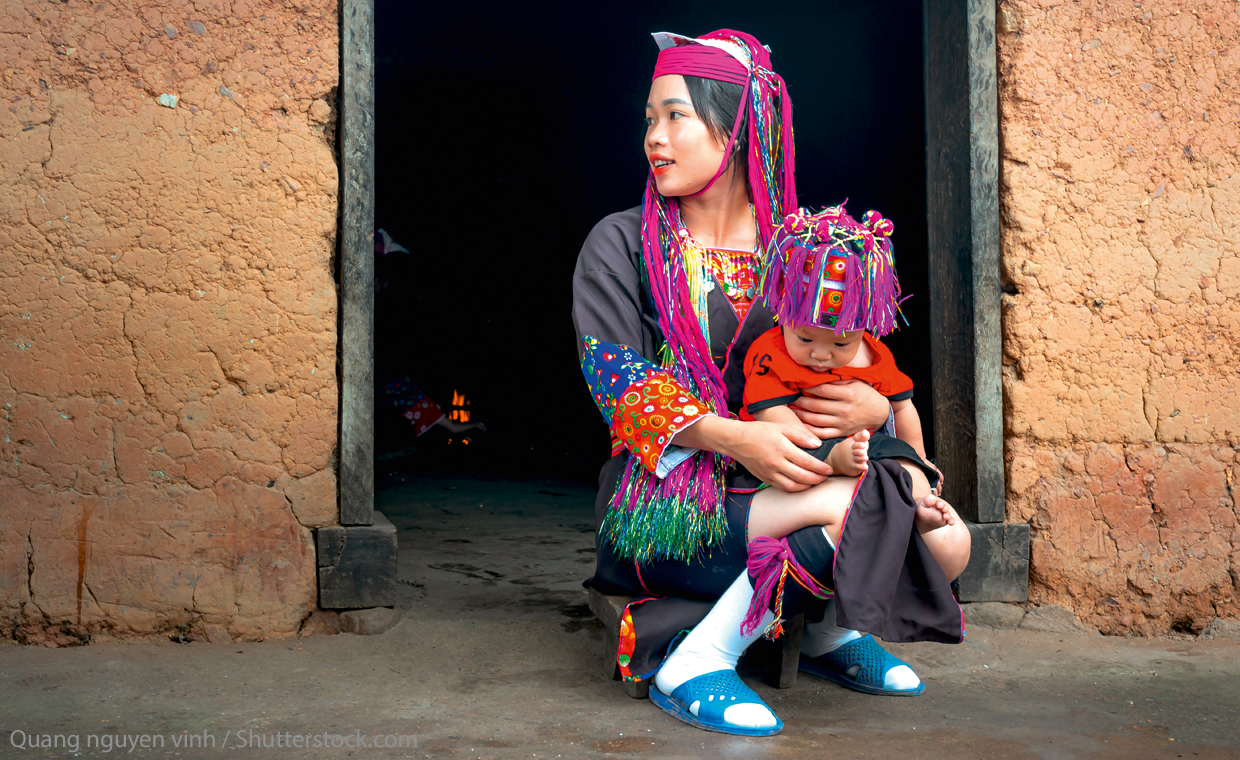 Hierarchies are important, which is why they ask personal questions. seniorityDienstalter; StellungSeniority, age, family and income are important in to work sth. outetw. herausfindenworking out where you are in the hierarchy. They can then also work out how to address you when speaking Vietnamese. People don’t say “Mr” or “Mrs” in Vietnamese. Instead, they might call you “younger brother”, “older sister”, “uncle” or “grandpa”. They need to understand your status compared to theirs. Relationships are everything. Without networks and relationships, it’s hard to survive in Vietnam.

It is also vitally importantäußerst wichtigvitally important to avoid losing face at all times. Losing face is the worst thing that can happen to a Vietnamese person. And this can happen quite quickly. Never shout at somebody with people watching, whether they are your colleague, business counterpart or business partner. It will probably end the business relationship. And you should never criticize someone in public.

Vietnam used to be a very poor, rural country, but now it is industrializing rapidly. It is one of the few countries that has recently managed to develop its own car manufacturer, VinFast, with technological help from BMW. It’s not just assemblyMontageassembly; they are producing their own cars. This illustrates perfectly where Vietnam is right now: it is increasingly advanced technologically. It used to produce T-shirts, but now it also makes high-tech products, including Samsung phones. It’s a dramatic change in 20 years.

If you want to open a business in Vietnam, find a Vietnamese partner

The Communist Party is still in charge, and criticizing the government is still a no-no (ifml.)Tabuno-no. The gripZugriff; hier: Kontrollegrip is not as firm as with the Chinese government, but journalists would be in trouble if they wrote anything critical about the regime. For much of the population, things are actually not that bad. They are free to travel, which wasn’t the case 20 years ago, they can get a passport and set up a business. They have a lot of freedom to do whatever they like — as long as they don’t organize or take part in demonstrations against the government.

My final words would be to say that Vietnam is a beautiful country and a great country for doing business in. But never try to do it on your own. If you want to open a business there, find a Vietnamese partner.