The South African artist Robin Rhode is best known for his serial photos and stop-motion videos that mix pantomime performances with wacky (ifml.)verrückt, ausgefallenwacky street art and absurd situations. Growing up in Johannesburg, Rhode started with the walls of his local trouble spotUnruheherd; neuralgischer Punkttrouble spots, and then moved on to places as diverse as Istanbul and Mexico City. Most recently, he travelled to the ancient Palestinian city of Jericho. The latest results, a social commentary on the Israeli–Palestinian conflict, are on to be on displaygezeigt werdendisplay — along with his most famous works — at the Kunstmuseum Wolfsburg. The exhibition, “Robin Rhode: Memory Is the Weapon”, is open until 9 February 2020. www.kunstmuseum-wolfsburg.de

Unbelievable is the title of a new Netflix series — which clearly plays on the double meaning of the word. The series, a sensitivefeinfühligsensitive filming of a true crime investigation into a serial rapistSerienvergewaltigerserial rapist, highlights how allegationAnschuldigungallegations of rapeVergewaltigungrape are often dealt with. The first meaning of “unbelievable” refers to one of the many victims. Her story is “too unlikely to be true”, according to the male police officers on the investigation, as well as many of her own friends.
What happens to her is so outrageousempörend, unfassbaroutrageous, so shocking and so truly disturbing that it is hard to believe it could happen — and there you have the second meaning of “unbelievable”. Now streaming on Netflix. 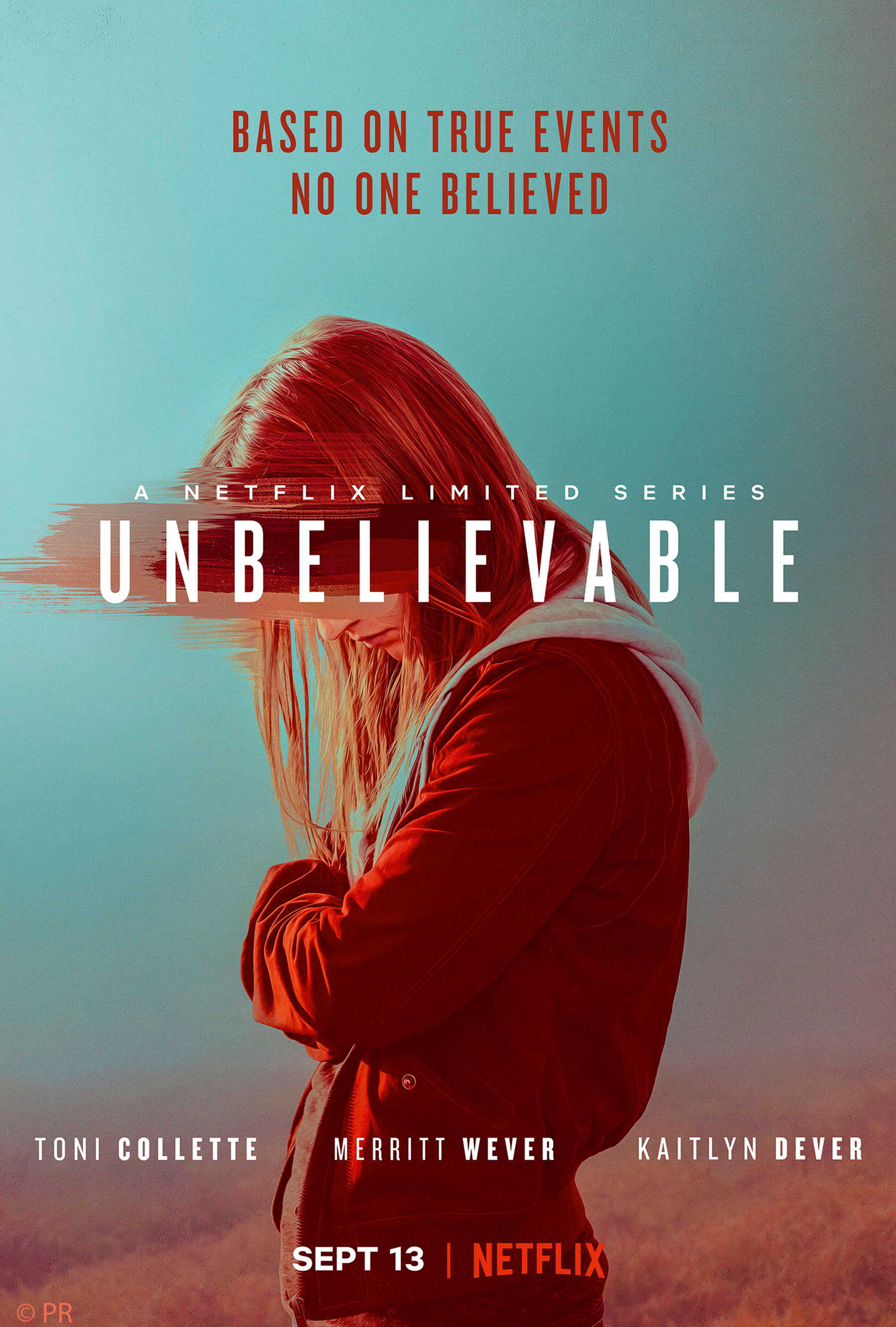 As the first female president of the UK Supreme Court, Brenda Marjorie Hale, Lady Hale of Richmond, is an inspiration for many — especially since she delivered a damning verdictvernichtendes Urteildamning verdict on the actions of the UK government last September. She was the person who announced that parliament should never have been to prorogue sth.etw. vertagen; hier: suspendierenprorogued at that time. Now, her life is the subject of a children’s book. Equal to Everything: Judge Brenda and the Supreme Court (UK)Oberster GerichtshofSupreme Court explains the legal system in a way that children as young as six will to comprehend sth.etw. verstehencomprehend and enjoy. Written by Afua Hirsch, a former barrister (UK)Rechtsanwalt/-anwältin bei Gerichtbarrister, it’s published by the Legal Action Group, an independent charitykaritative Organisationcharity.

Not safe for work

The future of fashion