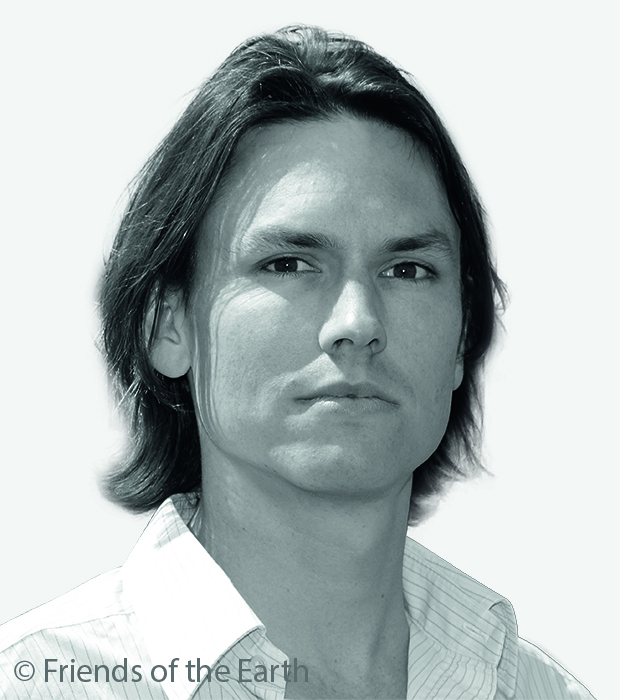 The World Health Organization classifies diesel as a Group One carcinogen. In densely populated areas, people are at greater risk from the ill effects of diesel NOx [nitric oxideStickoxidnitric oxide and nitrogen dioxideStickstoffdioxidnitrogen dioxide] and particulatesFeinstaub(teilchen)particulates. The Royal College of physicianArzt/Ärztin, Mediziner(in)Physicians estimates that there are 40,000 prematurevorzeitigpremature deaths each year in the UK as a result of outdoor air pollutionLuftverschmutzungair pollution.
It is at the roadside where the problem is most acute. Some 80 per cent of damaging NOx comes from road transport, of which diesel is the biggest proportion. Air pollution costs the economy more than £20 billion a year because of sickness.

The government’s modelling shows that the best way to bring pollution down quickly is to set up clean-air zones, whereby the oldest and most pollutingumweltverschmutzend; hier: die Luft verpestendpolluting vehicles are either prohibited from entering or charged. Drivers should be supported by comprehensive scrappage schemeAbwrackprämiescrappage schemes, with the biggest incentives for people getting rid of cars altogether. For people who need cars, incentives should encourage electric vehicles (EVs) or hybrids. It’s not just tailpipe (US)Auspuffrohrtailpipes that cause pollution but brake wearAbnutzungwear and dust, tyre wear and the to churn sth. upetw. aufwirbelnchurning up of pollution already on the road.

Diesel is a fossil fuel, which we need to eliminate from transport as from other areas of our economy. For a long time, the message from government and car manufacturers has been that if you buy diesel, you are reducing CO2 emissions. People bought diesel cars in good faith. Research now shows that the life-cycle CO2 emissions of diesel vehicles are slightly greater than those of petrol vehicles, not least because people tend to drive diesel vehicles longer.

The cost of alternative-fuel vehicles and batteries is falling dramatically. Manufacturers are putting more and more research-and-development money into EVs. From January 2018, all new London taxis will have to be electric or have electric-hybrid engines. There is no technological reason why we can’t see a rapid change towards goods vehicles being substantially powered by electricity. UK city leaders recognize the huge benefits to people living in their areas if diesel restrictions are to impose sth.etw. verhängenimposed hand-in-hand with improved local transport plans and green public-transport options.

Oliver Hayes is air-pollution campaigner for the environmental organization Friends of the Earth.

“The UK is a road-transport economy”
(Brian Madderson) 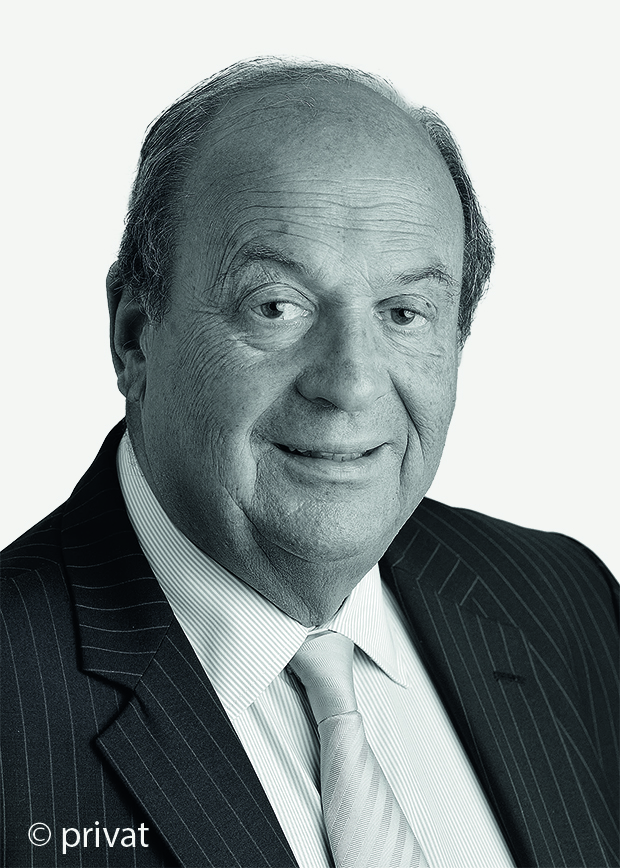 The London Assembly recently published work showing that over 50 per cent of NOx and particulate matterFeinstaubparticulate matter in London is not vehicle related. Gas central heating, wood-burning stoveKaminofenwood-burning stoves, rail, aviation, off-road diesel plant and machineryAnlagen und Maschinenplant and machinery all have an impact. Banning diesel vehicles isn’t going to solve the problem. London is its own worst enemy. A lack of investment in road infrastructure to keep traffic moving; giving licences for a large number of mainly diesel, private hire vehicles; buses idling in Oxford Street — all have contributed to the current state of affairs.

In 2001, the Labour government introduced tax incentiveAnreizincentives for diesel-driven cars to improve CO2 emissions, knowing that NOx fumesAbgasefumes were a cause of medical and environmental concern. In 2000, very few new car registrations were diesel. By 2015, this had risen to 50 per cent. The current government has been pragmatic by giving incentives to local authorities to find ways of dealing with their air-quality problems, such as traffic-light reconfiguration, limiting to idleim Leerlauf laufenidling, removing sleeping policeman (UK),Bodenschwellesleeping policemen, changing road layouts and providing throughways for buses.

There is no short-term solution that would not have a negative impactAuswirkung(en)impact on the economy and consumer. The UK is a road-transport economy: 100 per cent of our fresh food and nearly 75 per cent of all other goods move on our roads. The 50 per cent increase in new vehicle registrations from 2013 to 2016 for light vanleichtes Nutzfahrzeug, Lieferwagenlight vans, almost exclusively diesel, has been driven by online shopping and delivery. The UK consumes 18 billion litres of retailEinzelhandel; hier: für Privatautosretail diesel and ten billion litres of commercial diesel a year, largely for road-fuel consumption. Together with petrol, this generates around £36 billion in tax each year.

It takes five minutes or less to to fill sth. upetw. auftankenfill up a car with petrol. The multiplicity of fill options and times in existing petrol filling stations is far greater than the number of EV charging pointLadestationcharging points. Do we have the future electrical capacity for new EVs? The National gridStromnetzGrid has already said that at the current rate of development, we could be 30 per cent to be shortzu wenig habenshort. There are real concerns about the cost and availability of key minerals, such as lithium, for high-performance batteries. And what about the carbon footprintCO2-Bilanzcarbon footprint of this new vehicle-battery production?

Brian Madderson is chairman of the Petrol Retailers Association.

“The airline industry is running out of runway”

You can’t always get…