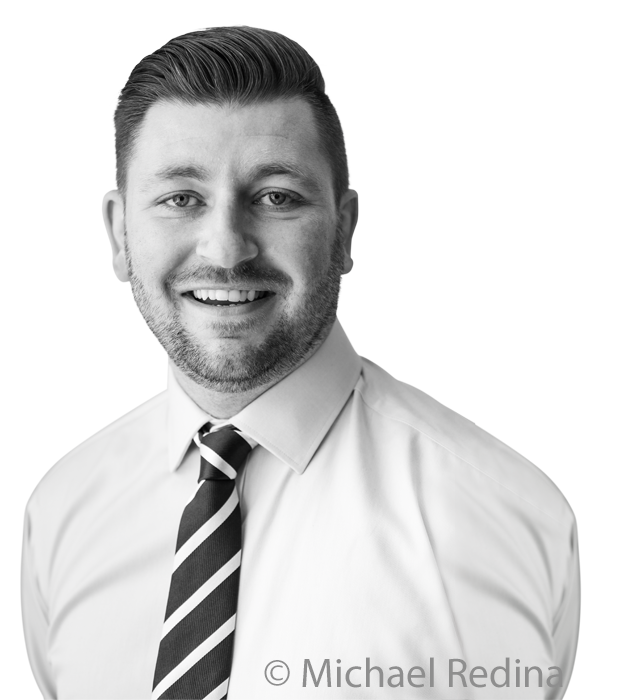 Studies show increases in car accidents, workplace injuries, suicides and even some miscarriageFehlgeburtmiscarriages following daylight saving (time)Sommerzeitdaylight saving clock changes. Depression also increases. This is often referred to as seasonal affective disorder (SAD)jahreszeitlich bedingte Depressionseasonal affective disorder (SAD), where people feel low because of the sudden reduction of light. We commonly see spikeSpitze; hier: Anstiegspikes in sleep disorderSchlafstörungsleep disorder referral(ärztliche) Überweisungreferrals after the clock changes, with increased inquiries and consultations in the two months after. Sometimes, it can be manifested in other ways as well, according to other clinics — for example in a rise in mentalpsychischmental‑health referrals. Research from Scandinavian countries has also shown an increase in cardiovascular problems, such as heart attacks, strokeSchlaganfallstrokes and so on, following clock changes.

Daylight saving was introduced at a time when there was not a very comprehensiveumfassendcomprehensive understanding of the relationship between sleep and health. The evidence suggests that we have completely underestimated how significant the problem can be, especially for those with pre-existing medical conditionErkrankungmedical conditions. Even for the healthy population, there are risks. A study by Washington State University shows that changing to daylight saving time increases workplace injuries, and this can be caused by the reduction in sleep and the consequence of sleepiness. Reduced reaction times and the reduced concentration levels also to tie in with sth.sich mit etw. deckentie in with the increase in car accidents. Some people can recover within a couple of weeks, but for some, it can take a couple of months.

Whether we change to a permanent GMT (Greenwich Mean Time)WEZ (Westeuropäische Zeit)GMT+1 or just GMT is not important, as long as we have a single time throughout the year, as the EU proposes. We’ve got to remember that we’re essentially builthier: veranlagtbuilt like cavemanHöhlenmenschcavemen, who slept when the sun went down, and woke up when the sun came up. It was a gradual change through the seasons, and our bodies to adjustsich umstellenadjusted naturally. Now, with the adventAnkunft; hier: Einführungadvent of artificial light and introducing these sudden time changes, problems arise.

If we do stick to one time, GMT+1 would be better because the extra bit of light that we’re going to experience is going to be so beneficial, particularly in sports and activities. It might not suit the far north of the country, of course. But to have a separate northern Scottish time zone wouldn’t be practical economically. We just have to make the best adjustment that we can. 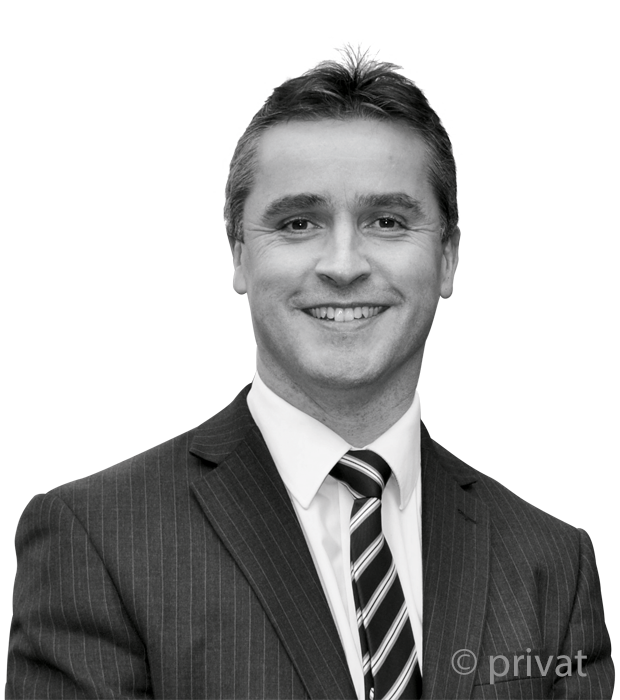 The European Union covers a huge geographical area. It’s going to face severestark, heftigsevere pressure if it thinks it’s going to to fix sth.etw. befestigen; hier: verortenfix Finland in the north-east in the same place as Portugal in the south-west to a single time zone. What would that time zone be? And if not a single time zone, what’s the point of abolishing clock changes?

In winter, sunrise in my Scottish constituencyWahlkreisconstituency is at around 9 a.m., sunset at 3.45 p.m. If we changed to GMT+1, Central European Time, all year round, those times would move to 10 a.m. sunrise and 4.45 p.m. sunset. People would leave to go to work in the darkness and then return home in the darkness. That sort of change would just be unacceptable and not just in Scotland. People in Finland, Portugal, Romania and Bulgaria would be complaining, as well. It might be okay for those in the centre — Belgium, Germany, the Netherlands — but that’s all. There will be a huge pushbackWiderstandpushback across the EU against this proposal.

Clock changes are a function of winter coming, of seasonal changes because the earth to tilt(sich) neigen; hier: geneigt seintilts. So, we need it to happen, but the winter clock change lasts too long — it’s a five-month period. People live byhier: nachby their clocks. And they don’t like the winter clocks going back. Light has an effect on the way people act and behave. They are more active in the summer, when there’s more light. So, why not use the clock changes to shorten winter time, perhaps to a three-month period from the second week of November to the end of February? Certainly for the north-west of Scotland, that would be preferable.

For businesses and economically, it’s probably advantageous to synchronize clock changes across the EU. It’s better for planning flights and travel. The UK could end up exiting the EU but being forced to abolish clock changes instead of staying to discuss sensiblesinnvollsensible proposals such as a shorter wintertime. We could see Northern Ireland and Ireland having different times, which happened in 1968–71, when GMT+1 was employed all year round in the UK. What was noticeable was that the road accident rate had been dropping, but it dropped less slowly during that period. Figures from the Royal Society for the Prevention of Accidents show that when they went back to clock changes, the accident rate started falling more rapidly again.

Angus MacNeil is Scottish National MP for Na h-Eileanan an Iar in the Outer Hebrides, Scotland