It can be frustrating when things go wrong or when you make a mistake, which is why you might hear a lot of swear words in such situations. However, while swearing can be a fantastic way to express our emotions, it could also seriously damage your career. For learners of a language, it can be extremely difficult to understand just how strong some expressions are. This is why we provide you with some polite alternatives.

Matt: From start to finish, it was awful. It was a shitshow.
Ray: A total clusterfuck. We’re so totally fucked.
Matt: Look, shit happens, but this time, someone should be fired.

Carol: I don’t need to tell you all that this is our big opportunity — try not to fuck it up!
Georg: Don’t worry, we have the perfect idea — it’s the dog’s bollocks.

Gina: They botched it up completely.
Lee: The colours don’t look right.
Gina: It’s a right mess. I’ll send it back.

The more you swear, the less an effect it will have on others (and the more you might lose the respect of your colleagues). However, when someone who normally doesn’t swear suddenly curses, the effect can be strong. People sit up and listen. That doesn’t mean the effect will always be positive. A single profanity at the wrong time to the wrong person could cost you your job.

A total clusterfuck!
It was a shitshow!
It was a total cock-up!
It’s fucked up.
It’s fucked.
They fucked/cocked/screwed it up.
They screwed up.
Try not to fuck (it) up!
We’re so totally fucked.
We’re well and truly fucked. 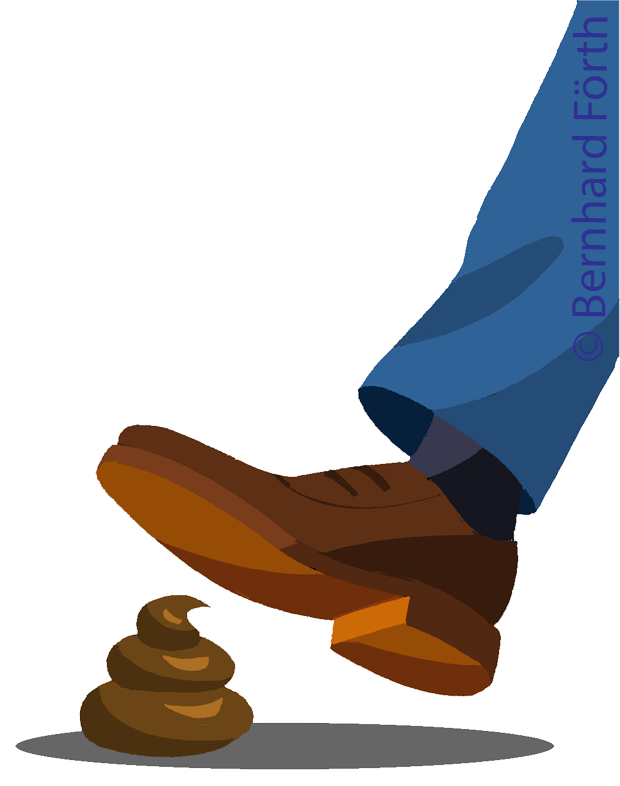 While all the expressions highlighted on on this page describe things that have gone badly, there are differences in their usage and meaning. A “shitshowDurcheinandershitshow” is a situation that is generally marked by chaos, while a “clusterfuckheilloses Durcheinander, Riesenchaosclusterfuck” is a complete disaster that affects many people in a negative way. It’s usually caused by incompetence or bad management. A “fuck-upMist, Schlamasselfuck-up” or a “cock-upMist, Schlamasselcock-up” could be anything between a complete disaster and — when used humorously — a minor mistake. All of the expressions are vulgar. 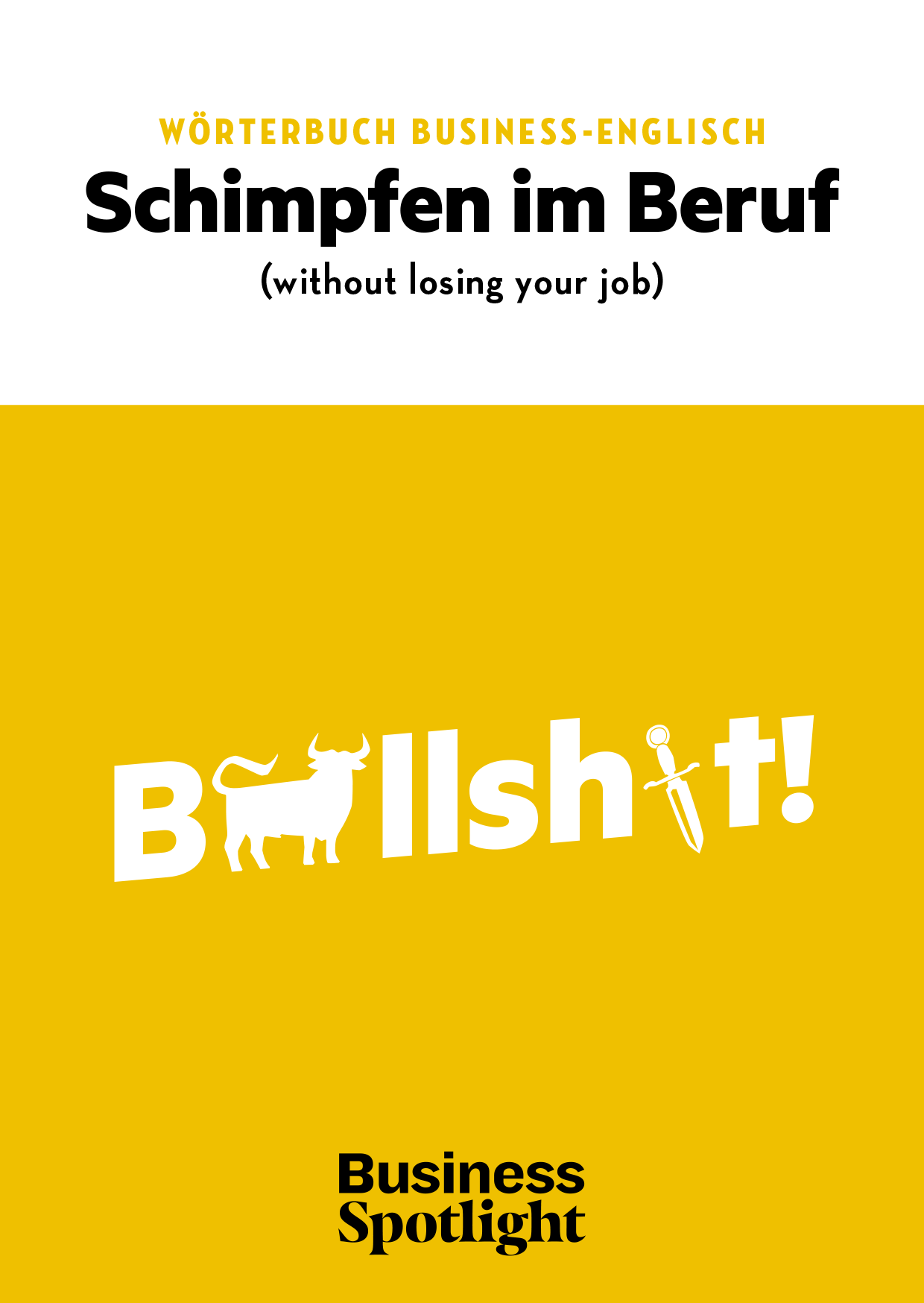