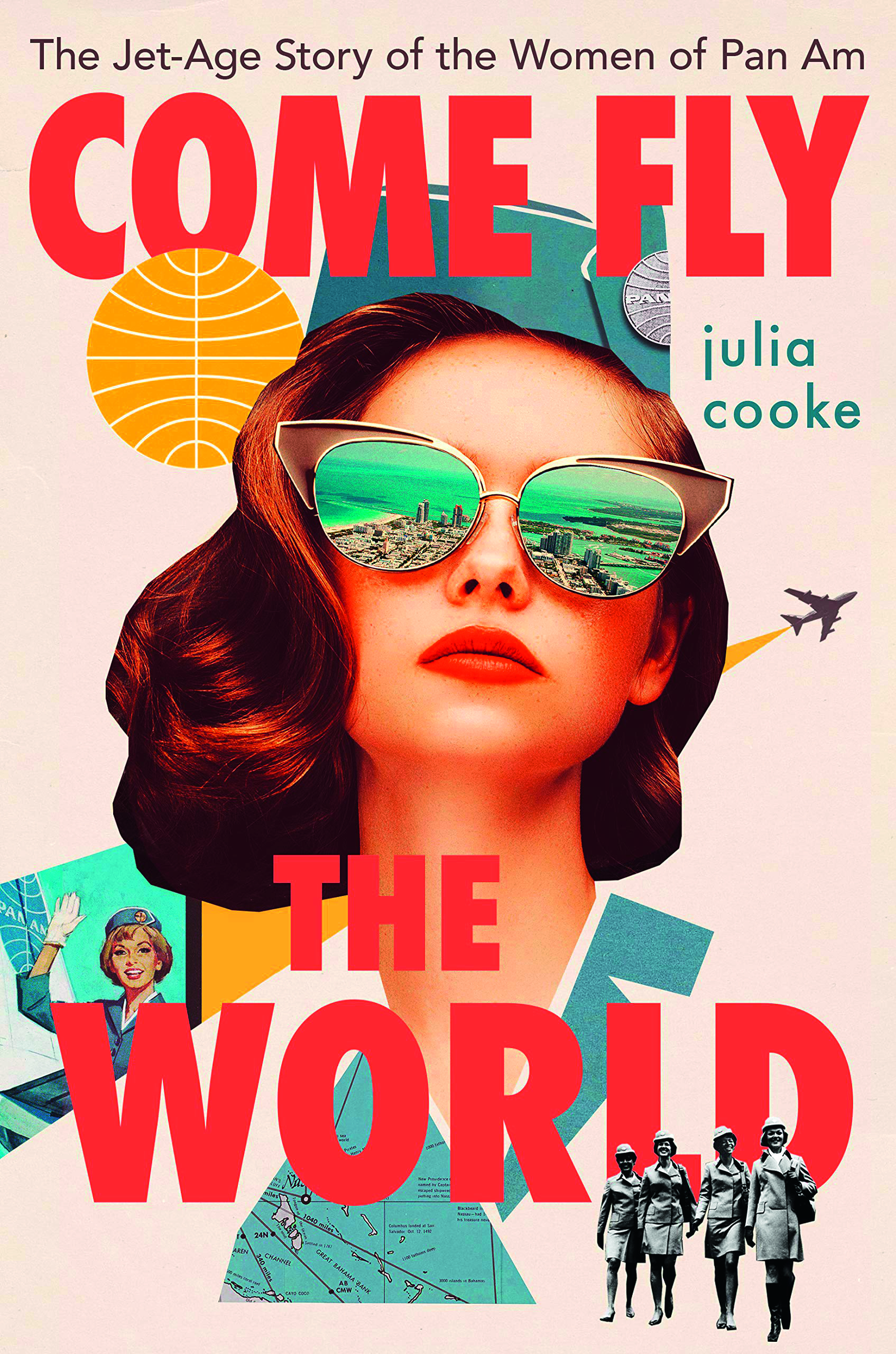 A Pan Am advertisement in 1967 read: “Stewardess Wanted. Must Want the World.” American airlines wanted to offer not only flights but also a high level of luxury. And the stewardesses — as flight attendants were called back then — became an important selling pointVerkaufsargument; hier: Anreizfaktorselling point to the mainly male clientele. Every Pan Am stewardess was tested on her language skills and her ability to be diplomatic and solve problems. They also had to to comply withetw. erfüllencomply with strict physical parameters: young, feminine, attractive, slimschlankslim and between five footFuß (30,48 cm)foot three and five nine (160 cm to 175 cm).

Come Fly the World: The Jet-Age Story of the Women of Pan Am (Houghton Mifflin Harcourt) by Julia Cooke traces the fascinating real-life stories of some of these Pan Am stewardesses. Through their anecdotes, we learn about the challenges and discrimination they to face sth.etw. gegenüberstehenfaced. As the women’s rights movement to gain momentuman Dynamik gewinnengained momentum in the 1970s and 1980s, legal battles led to improvements in working conditions and to the first male flight attendants. 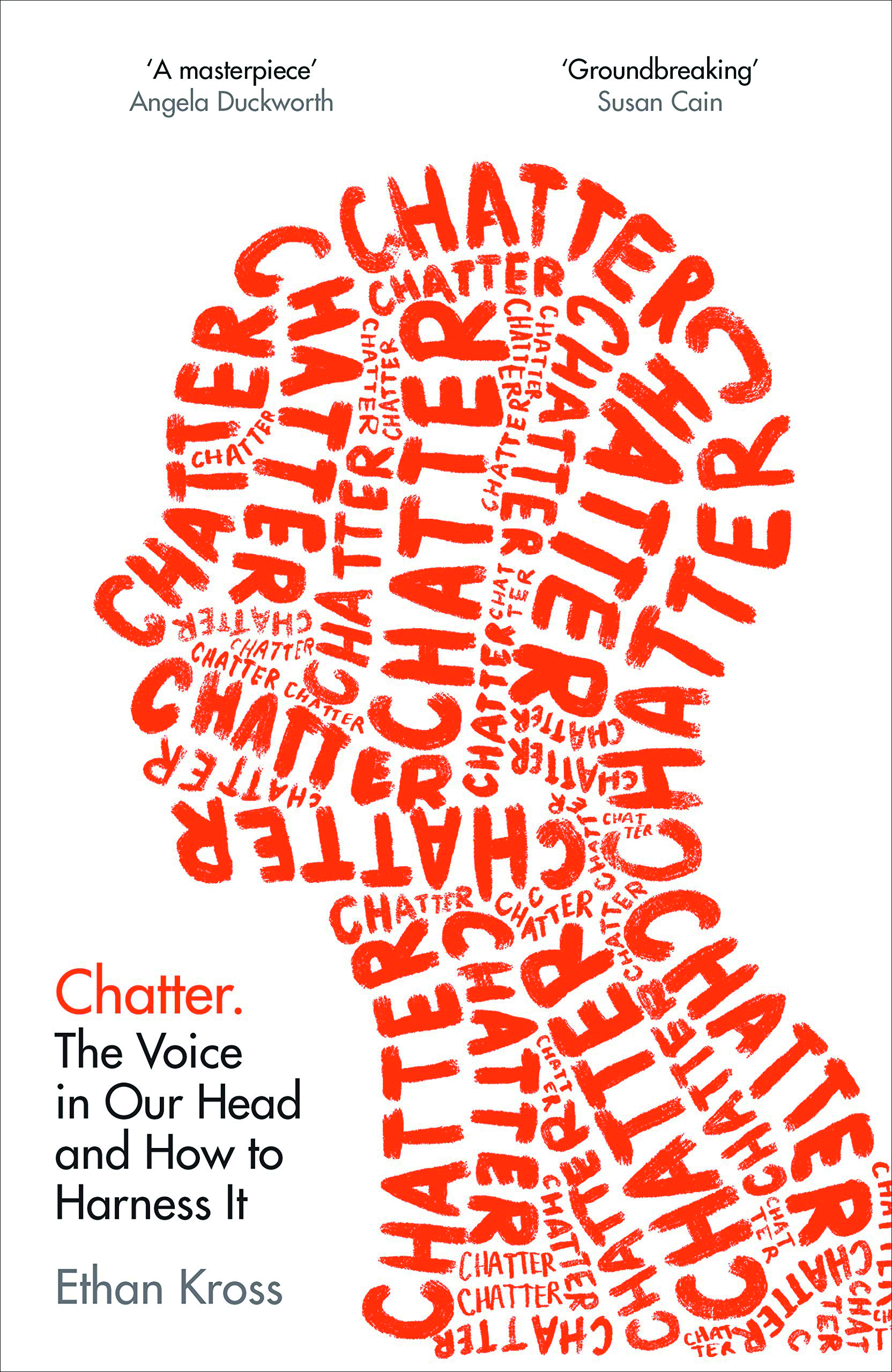 Ethan Kross, a professor of psychology and management, was led by his inner voice to spend his nights anxiouslyängstlichanxiously to clutch sth.etw. umklammernclutching baseball batBaseball-Schlägera baseball bat in his front room (UK)Wohnzimmerfront room, and even to consider hiring a personal bodyguard for academics. In chatterGeplapperChatter. The Voice in Our Head and How to to harness sth.etw. zügeln; hier: etw. bezwingenHarness It (Crown), Kross describes the power of the voice that can either be your hidden enemy or your chief cheerleaderhier: Hauptmotivator(in)chief cheerleader.

Kross offers helpful tips to gain control over — and, more importantly, distance oneself from — one’s inner voice. Through clear examples and expert storytelling, Kross combines science and self-improvement strategies to create a practical guide to talking to yourself in a more mindfulachtsammindful manner. 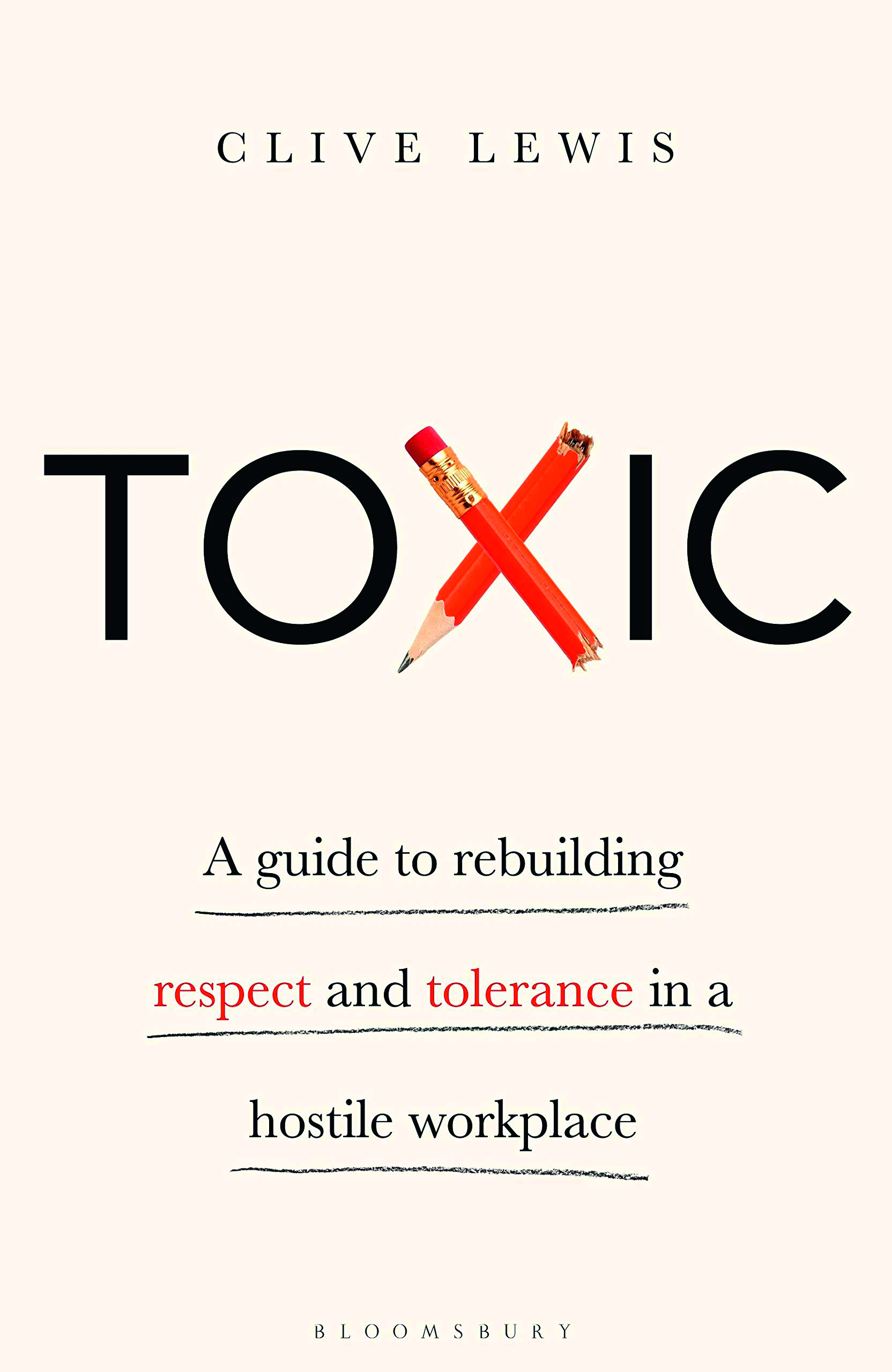 Working from home may have solved problems such as long to commute(Pendel-) Arbeitswegcommutes, but it has not put an end to unhealthy working environmenthier: Umfeldenvironments, says Clive Lewis, author of Toxic: A Guide to Rebuilding Respect and Tolerance in a hostilefeindseligHostile Workplace (Bloomsbury Business). Toxic workplaces are not new, but a combination of employment legislationGesetzgebunglegislation and employees’ unwillingness to accept abuseMisshandlung, hier: Peinigungabuse have “to out sth. (ifml.)etw. an die Öffentlichkeit tragenouted” the problem.

Low levels of trust, bad management and fearful employees are characteristics of a toxic workplace. This situation results in high absenteeismFehlzeitenabsenteeism and low productivity. By contrast, healthy organizations are respectful and tolerant, and problems are not allowed to to festerschwelenfester and to sour sth.etw. vergällen, hier: vergiftensour the atmosphere. A devastatingverheerenddevastating side effect of workplace toxicity is its effect on people’s private lives, where it causes illness, anxietyAngst(gefühl)anxiety and depression.

Bad Blood: Secrets and Lies in a Silicon Valley Startup (Alfred A. Knopf) by John Carreyrou is a pacytemporeich; hier: flott geschriebenpacy read about white-collar crimeWirtschaftskriminalitätwhite-collar crime. It chronicles the rise and fall of blood-testing start-up Theranos — once the darling of Silicon Valley — brought to its knees by massive fraudBetrugfraud.

Theranos was started by a 19-year-old college dropoutSchul-, Studiumabbrecher(in)dropout called Elizabeth Holmes, who managed to convince supposedly savvycleversavvy investors to put millions of dollars into her business with little proof of how its technology worked. In fact, it didn’t, but investors to fall for sth.auf etw. hereinfallenfell for Holmes’s persuasive rhetoric because they wanted to be “to be inhier: dabeisein, mitmischenin” on the next big tech start-up. The fraud came to light when whistle-blowers to call time on sth. (UK)das Ende von etw. herbeiführencalled time on the company’s deceptionTäuschung, Betrugdeception.