When I was 13 years old, it was 1984, and the United States appeared ready to elect its first woman vice president, Democratic candidate Geraldine Ferraro. Her candidacy felt extraordinary to me, and I read as much about her as I could.

There have, of course, been accomplishedfähigaccomplished American women politicians who have followed her lead in attempting to enter the White House, most notablyinsbesondere, vor allemmost notably Hillary Rodham Clinton and Sarah Palin. This sense of “so-close-yet-so-far” over the years has left many American women, including me, hopeful yet chastenedgeläutert, nachdenklich gestimmtchastened.

With Kamala Harris’s ascent to the second-highest office in the land, it feels as if the stars have finally aligned

So, with California senator Kamala Harris’s ascentAufstiegascent to the second-highest office in the land, it feels as if the stars have finally the stars have finally alignedetwa: die Sterne stehen endlich günstigaligned. It’s a marvelWundermarvel of firsts: Harris was the first female district attorney (US)Bezirksstaats- anwalt/-anwältindistrict attorney of San Francisco, the first female attorney general (US)Generalstaats- anwalt/-anwältinattorney general of California, the first Indian American to to servehier: einen Sitz habenserve in the United States Senate, and she is now the first Indian American vice president.

“I knew Biden would have to pick Harris as his running mate (US)Kandidat(in) für die Vizepräsidentschaftrunning mate,” Vivian Hernandez-Ortiz, an independent journalist and documentary filmmaker in New York City, told me. “She to bring sth. to the tableetw. beisteuern; als Voraussetzung mitbringenbrings so much to the table and, over the years, has proven herself as an excellent leader. I imagine she will have a stronger voice than any other American vice president has had just because she’s overcome so much — as a woman, as a minority.”

Kelli Kelly met Harris as she herself was preparing to to run for sth.hier: für etw. kandidierenrun for local political office in Nevada in June 2020. Kelly was participating in a six-month training program for Democratic women who wanted to enter politics. Harris herself had helped to found sth.etw. gründen; hier: initiierenfound the program. Kelly remembers Harris as quietly inspiring.

“Imagine you’re on a boat with many others,” Kelly recalls Harris saying. “You know it is going to sink, but it doesn’t seem like anyone else knows. You don’t worry about how you look, or what people are going to think about you when you to speak upsich äußern, den Mund aufmachenspeak up. You just do it because it is the right and necessary thing to do.” Ferraro, who died in 2011, would have approved — as do I.

Elisabeth Zach is a California native who has worked in journalism for more than 20 years in both the United States and in Europe.Contact: women@business-spotlight.de 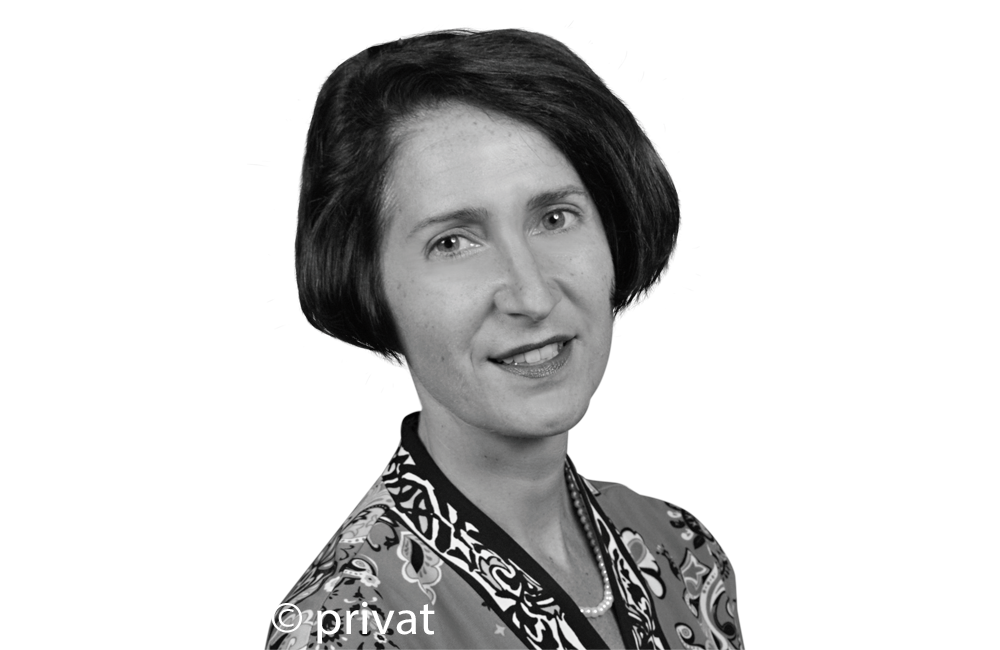